Mistakes are easy to make when you are starting to learn and speak any language.
Some mistakes can be funny, others become a habit that are difficult to fix.
All mistakes children make come from either directly translating and using sentence structures from their mother tongue or a language they are better versed in or simply from learning from a weak source. Naturally, problems can arise when a new language is learnt in such ways.

Most problems children have are to do with grammar.
Remembering that grammar is a set of established rules to guide us on the correct use of a language means improving our use of the language can be learned and improved upon fairly easily. I Can Read would like to help you help your children become great English speakers with gentle reminders and corrections.

You will need to know what to look out for. So, here are the 5 most common grammar mistakes which kids tend to make when they're learning English.

Irregular verbs are a common and difficult feature in English.
An irregular verb is one that does not form its simple past tense or its past participle by just adding "-ed" or "-d" to the base form.

Verbs like "have", "go" and "run" are often misused. Instead of changing them (to "had", "went" and "ran"), lots of children treat them like normal, regular verbs by adding "ed" in the past tense. So, while saying "I studied" is fine, saying "I runned home" is not. This is a natural mistake to make: the child is simply following the seemingly simple logic of English grammar.
Eventually though, after consistency in learning and wider exposure to the language, your child will overcome these confusions and start using the verbs in their correct form.

Until then, going through lists of irregular verbs will be very useful to your child in familiarising themselves with the word variation form irregular words usually have. Mindfully correcting them when they speak to you.

In English, we place the letter "s" at the end of a word in 2 situations:

All English learners, young and old, seem to have a problem with this rule.
It is a simple but difficult rule. Yet it is an essential rule which any advanced or native English speaker understands.

Your child will make this mistake constantly when writing and especially when speaking. When this happens, it's good to assure your child that you understand his or her English, but try to correct their mistake - as with the question structure.

In a gentle tone of voice, repeat what the child said or wrote, and emphasise the word they got wrong ("You like ice-cream but your friend like chocolate?") 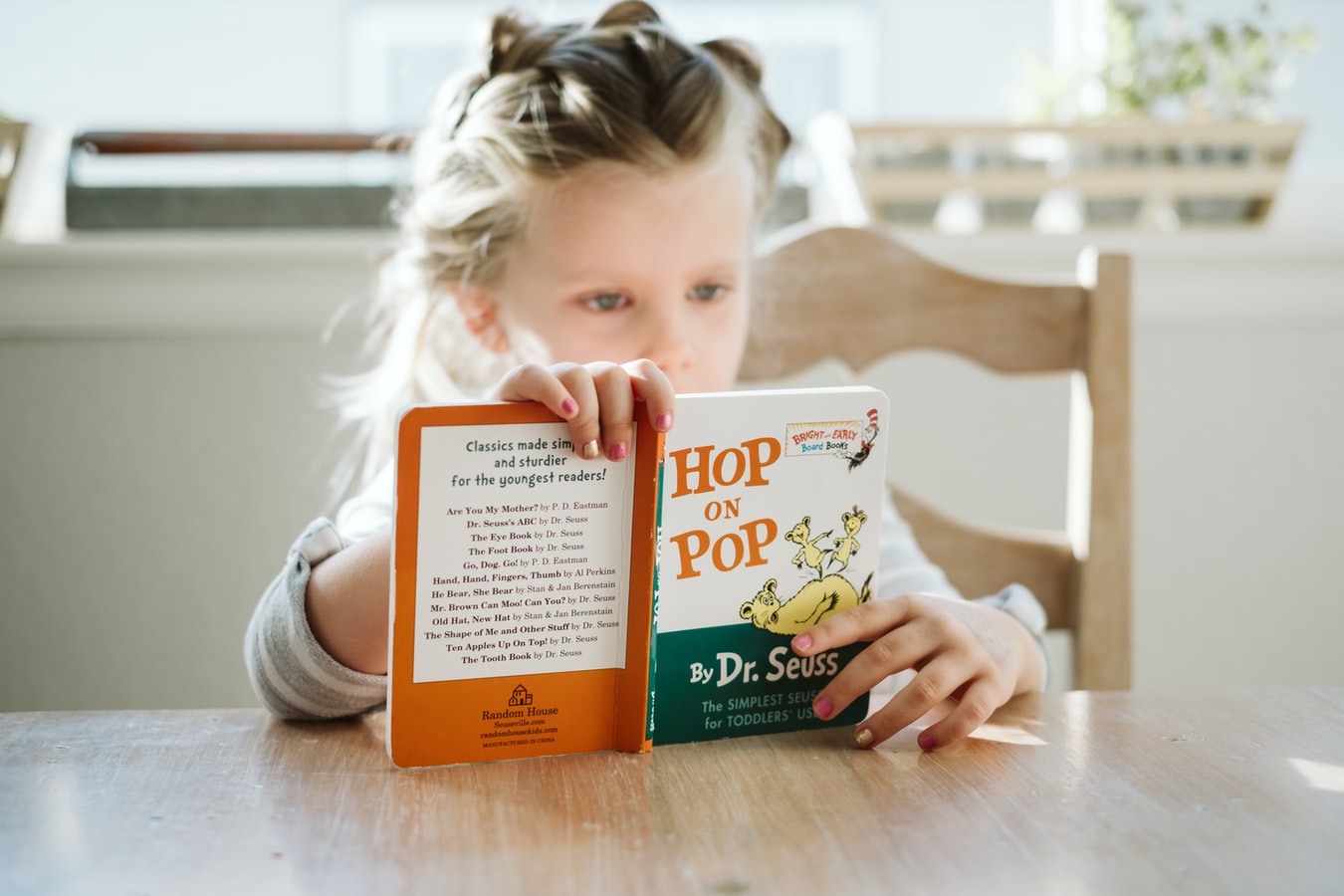 When we use them with a verb in a sentence, we don't change the next verb.
The time or the person we're talking about doesn't matter. So, for example, "I can read", "You can read", "He/She can read", and so on.

In other ways, the modal verbs are difficult. Each modal verb has more than one meaning, and English learners need to understand the different meanings. In a simple example, think of the difference between "I can play guitar" and "You can go watch TV after you finish your homework."

A more difficult example is "would", which has around 6 different meanings! However, there is 1 simple mistake which you can help your child with. Is he/she using a modal verb with a verb?

Many Asian students, especially in south-eastern countries like Singapore, don't do this. They think that "Can" on its own is fine. However, it's not. A full sentence is needed, and this includes the verb! So, "I can read" is a simple, but correct use of this modal verb.

This leads us to our next point: can your child build a full sentence? This is another must for a fluent or advanced speaker. Every language has its own rules about making sentences, and English is no exception.

In English, every sentence contains a subject (a person, people or a thing) and a verb. For example,

Most sentences also contain an object:

It is possible to make an English sentence very long ("I can read Chinese but lately I have taken up Russian, which is completely different."). No English speaker needs to do this. However, every English speaker does need to use sentences which contain a subject, a verb and often an object. Are your child's sentences correct? 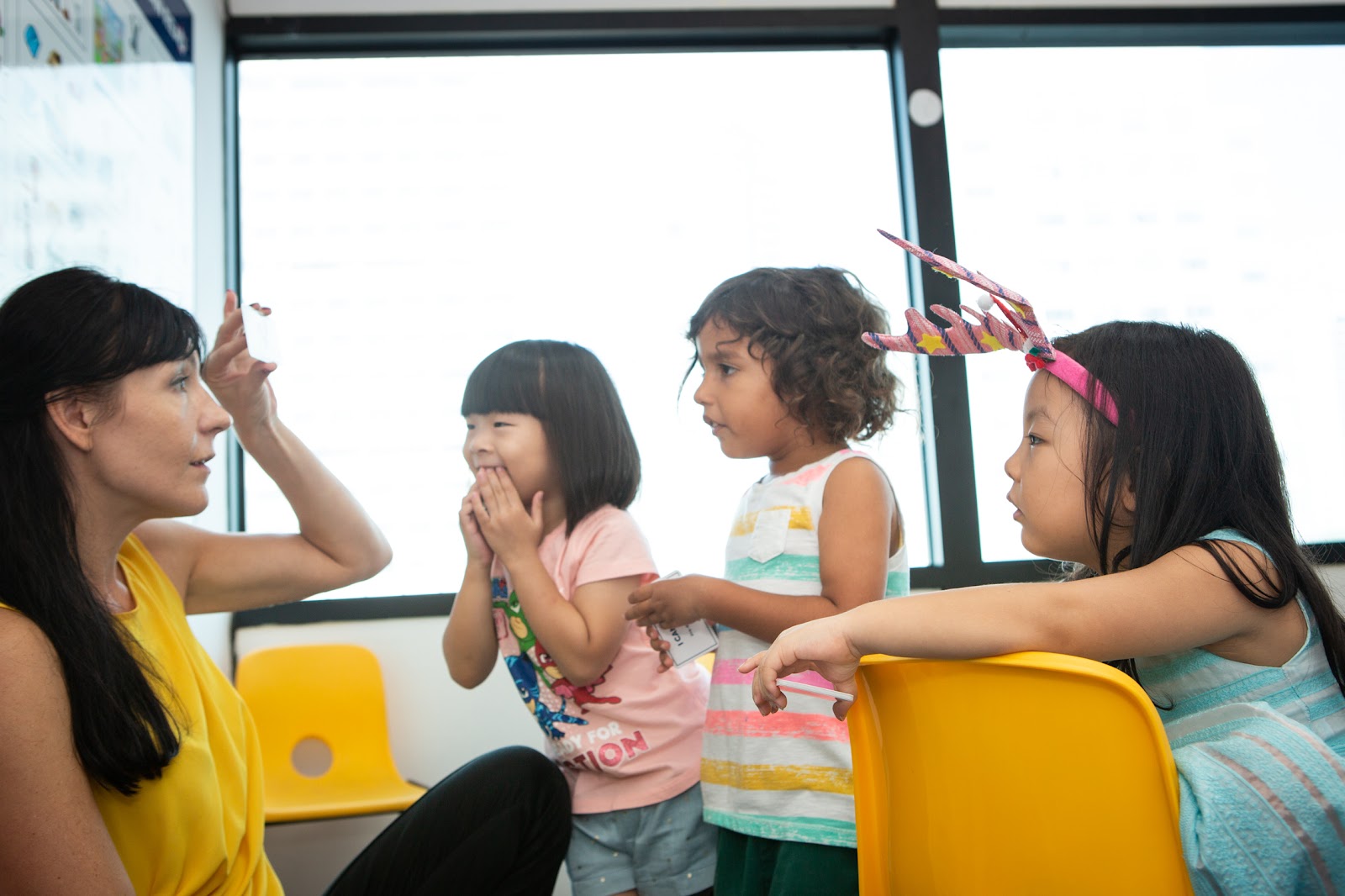 Making questions in English is difficult for all learners, but it's an essential skill to acquire. For most English learners, it's much easier to say a sentence and make it sound like a question ("You go to work?"). This is fine for basic communication. But eventually every English student will find themselves in a professional or academic environment - or even a social situation with native-English speakers - where this is unacceptable.

When you hear your child ask you a question in this way, it's good to assure them that you understand them, but to ask them to try to repeat the question with the correct grammar.
So, with gentle corrections and assurances, you can help your child to overcome these common mistakes, and mould them into an advanced, effective English communicator!